From the  short chimney of a mountain hut,
why does smoke curl up in the middle of the day?

It’s from baking potatoes.
Blinking their black eyes, bachelors gather around
and tell one old story for one potato,
as they darken their lips with charcoal.

From a short chimney of a mountain hut,
the smell of baking potato gently rises up.

While all of the poets here are well-known in Korea, Yun is one of the national poets whose poems are recited by many Korean people. He also wrote many poems for children (동시 童詩 dongshi), and this is one of them.
This poem is poem appears in the middle school first grade (7th grade) Korean textbook. 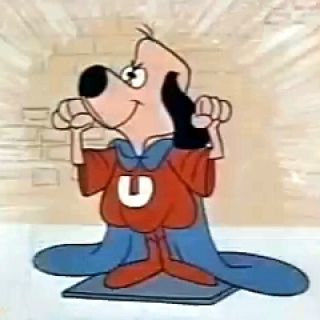